“Everything we can’t bear in this world, some day we find in one person, and love it all at once.”
― Djuna Barnes, Nightwood 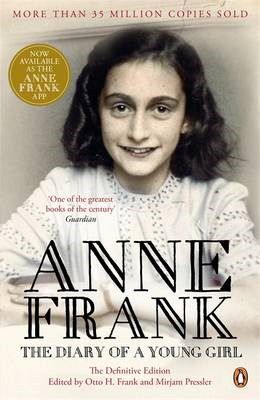 Thank you for reading and I hope everyone has a great day!

2 thoughts on “On This Day In Literary History #4”