How many times have you gone to the beach for a nice relaxing holiday in the sun and thought, “hm, it would be great if I had a book to read right about now”? Well, even if it’s zero times, you’re going to wish there were more beach libraries after seeing all the ones I found!

One of the most beautiful sea resorts on the Bulgarian seaside, Albena is home to the first beach library of its kind in the European Union; it has since expanded into 3 libraries on the beach after the first gained a lot of success in 2013. There are over 6000 books that you can borrow completely free of charge in 15 languages across all 3 libraries.

This library in El Jadida actually commenced as an initiative by young people to try to get more citizens actively involved in reading since the books are free to borrow. In addition, they hoped it would draw tourists and be able to host events for groups of Moroccan authors to showcase their work. I love the boat shape of the shelves, it’s very unique. 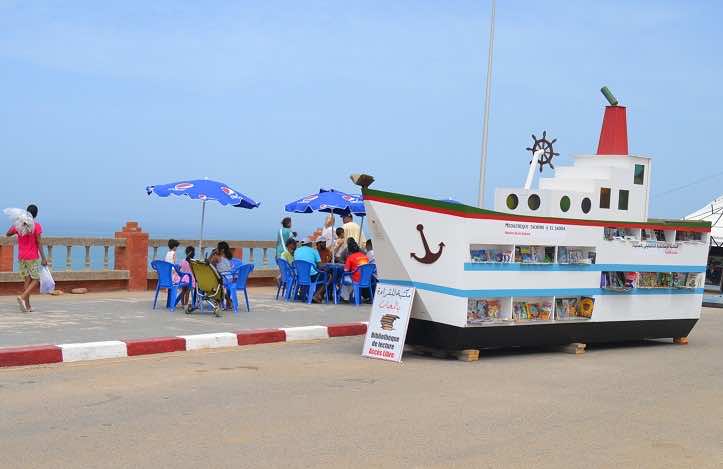 For one day only, Bondi Beach had a popup library right on the beach to celebrate IKEA’s 30th birthday. Featured here are IKEA’s most popular bookshelves called the Billy. First off, I want those bookshelves, and second, I wish this were there for longer so I could one day experience it!

On Metzitzim Beach in Tel Aviv, beach-goers can check out free books in 5 languages from the library on wheels. Are paper books not your thing? Well, you’re in luck because you can connect to free WiFi provided by the municipality and download books on your phone or tablet instead! How cool is that?

Do you like the idea of the beach but hate the idea of human interaction? We’ve all been there, but fear not because this beach library in China has got you covered! Sanlian Public Library is situated on a secluded beach—it’s literally the only thing in sight for miles and you have to walk to it as there are no roads in close vicinity. Surprisingly, it seems to be doing great despite it being a bit more inconvenient to get to, but maybe its seclusion is worth the trek for all the peace and serenity.

Hopefully next time you’re on vacation you have a book close at hand, If not, it’s nice to know there are places like these where you can get your fix quickly and conveniently 🙂

I think the one in Albena might be my favourite of the 5, but the one in China is a very close second for those times I want to be left completely alone lol! Which one is yours? 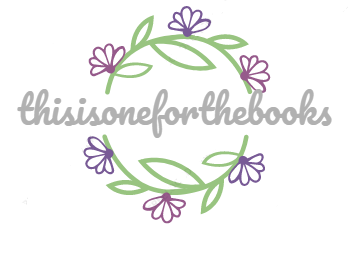 26 thoughts on “5 Beautiful Libraries on Beaches Around the World” 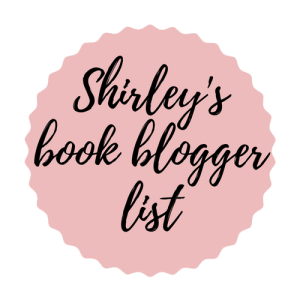